Tracking the movement of the moon across the sky has been a fascination of humans for as long as we can imagine. We know that as far back as 2BC the Ancient Greeks had built mechanical devices for showing the position of the moon, as was used in navigation for seafarers, or for farmers in the fields. Found in a shipwreck, the Antikythera mechanism predates the clock as we would recognise it today by more than 1700 years. 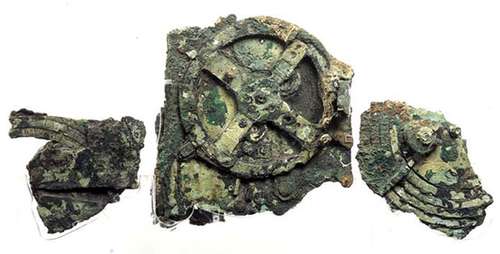 The Antikythera mechanism was used by the Ancient Greeks to predict the positions of the stars and planets in the sky. It was a clockwork calendar, made up of at least 30 bronze gears.

It is true that most of us, in our day to day lives, do not need to know the position of the moon in the sky. It factors very little into our jobs now. However, of all the complications that can be found on a modern timepiece, the moonphase complication is by far the most beautiful. Before it began to show up on wristwatches, the phases of the moon were displayed on grandfather clocks, in parlours and drawing rooms. The general design was still very similar to most moonphase complications today, albeit the fashion was to have the moon itself given a cherubic smiling face, which is less common in today’s watches. Usually, the moon will be set on a dial which will show through a cut out on the main watch face. On either side of the cut out are arcs, which will hide part of the moon, to mirror the image one gets of the moon in the night sky.

How a mechanical moonphase complication works

Traditionally, on mechanical watches, a disc displaying two moons would be set onto a gear with 59 teeth. This would move by one tooth per day, meaning that each moon’s cycle took 29.5 days to complete. The real cycle of the moon in the sky takes 29 days, 12 hours, 44 minutes and 2.8 seconds, which equates to 29.53 days. Because of this minor discrepancy, watches with this mechanism will need to be adjusted for accuracy every couple of years. 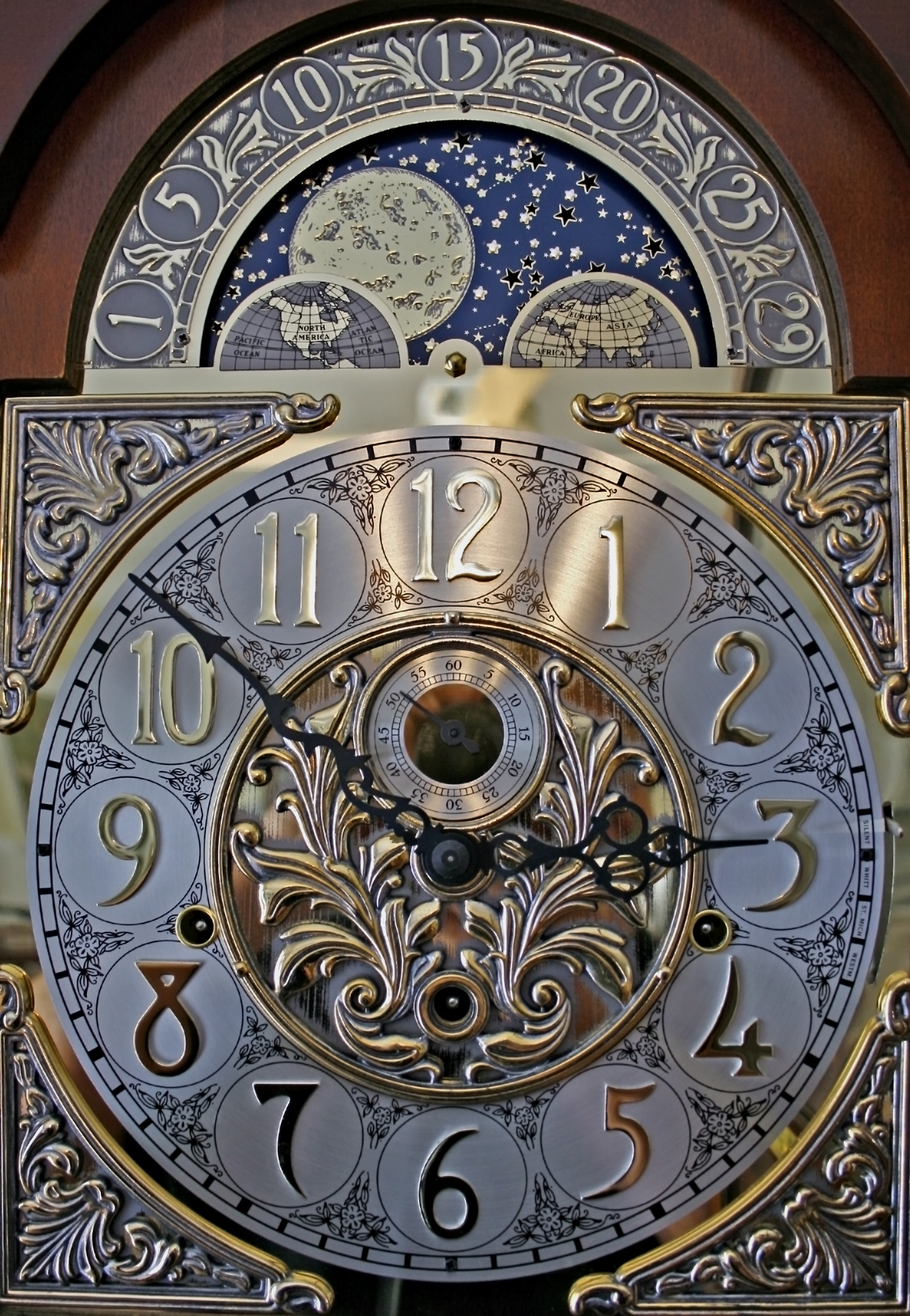 More teeth on the gear means a greater accuracy, and some watchmakers use a 135-tooth wheel, which improves the accuracy to about 122 years before the watch needs to be recalibrated. An independent Swiss watchmaker, Andreas Strehler, created a Moonphase complication so elaborate that it should be accurate for 3 million years.